What Are the Symptoms of Congenital Sucrase-Isomaltase Deficiency?

Symptoms of CSID may not be apparent in infants until they begin to eat foods that contain sucrose and starch-containing foods (for example, juices, solid foods, medications sweetened with sucrose). This is because breast milk does not contain sucrose.1

Chronic, watery diarrhea and failure to thrive are the most common symptoms in infants and toddlers.1 Other symptoms include abdominal distention (swelling), gassiness, colic, irritability, scratched and reddened buttocks, severe diaper rash due to acidic diarrhea, indigestion (dyspepsia), and vomiting.1-3 In some ethnic groups, notably Greenland Eskimos and some Alaskan natives, the GI symptoms associated with CSID may not be as prominent if they eat a diet traditional in their community that is low in carbohydrates and high in proteins and fats.1,2

A small number of patients affected by CSID may need to be hospitalized for diarrhea-induced dehydration, malnutrition, muscle wasting, and weakness.1-3 Patients with a confirmed diagnosis of CSID commonly report being examined first by their doctors for more common GI disorders, including toddler’s diarrhea, irritable bowel syndrome with diarrhea (IBS-D), celiac disease, cystic fibrosis, and food allergies.1,4

Congenital Sucrase-Isomaltase Deficiency is not a disease that a patient can outgrow.

In some adults, the symptoms may be limited to an increase in bowel movement (BM) frequency, reduced stool consistency (looser stools or watery stools), abdominal distention (swelling), and flatulence (gas), although episodes of watery diarrhea may also occur after eating a meal that contains high levels of sucrose. In some individuals affected with CSID, diarrhea may alternate with constipation, particularly when taking common antidiarrheal medications, which may lead to a misdiagnosis of another GI condition, such as alternating or mixed-type irritable bowel syndrome (IBS-A).1 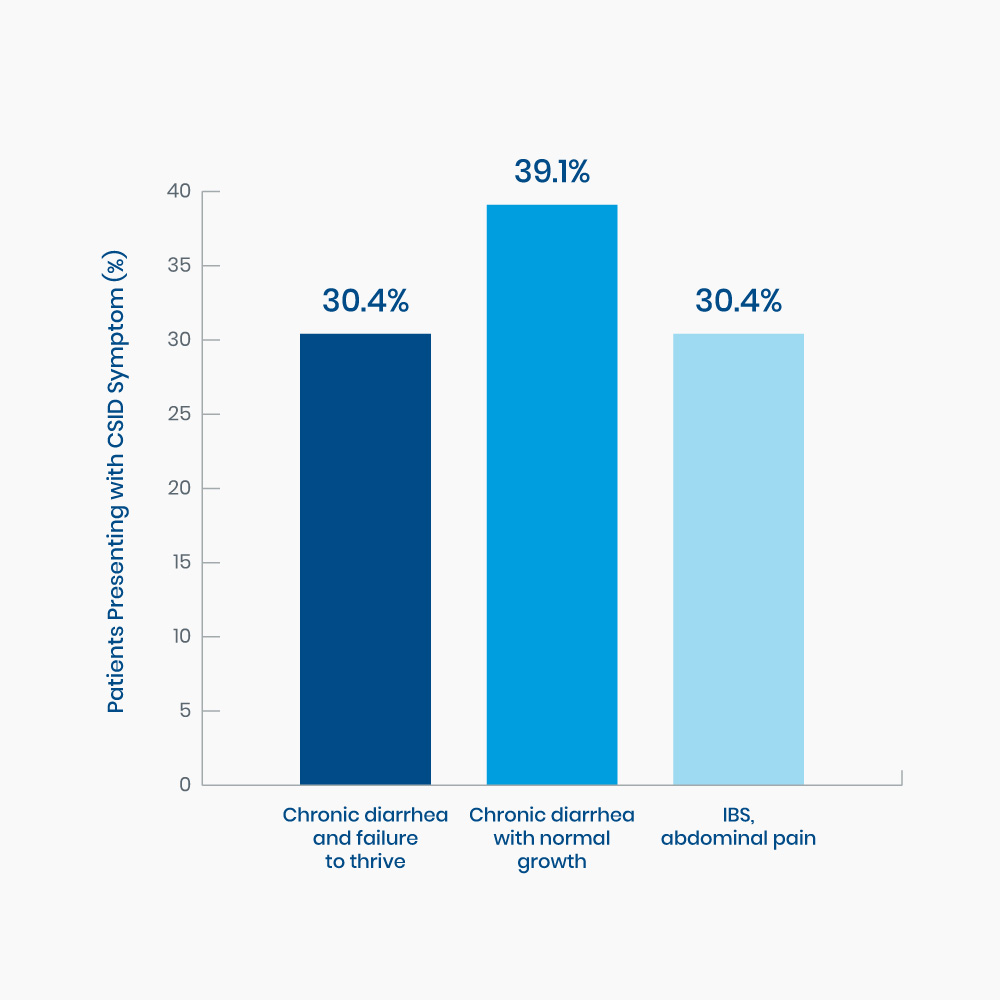 Figure 1. Range of GI symptoms present in twenty-three children when diagnosed with CSID.1

Symptoms Consistent with a Diagnosis of CSID

Individuals with Congenital Sucrase-Isomaltase Deficiency (CSID) typically have one or more of the following symptoms:

Since CSID is an inherited disorder, other family members may also be affected:

Learn How You Can Get Sucraid® from Our Specialty Pharmacy