All individuals inherit two copies of most genes in their DNA. You inherit one set of genes from your mother (maternal genes) and one set from your father (paternal genes). Each gene is a code or set of instructions that your body’s cells follow to make proteins, including enzymes. These proteins and enzymes determine how your cells and tissues grow, develop, and function.

Sometimes a gene’s code is altered. Genes that have been altered are called variants. Most human genes contain many naturally-occurring gene variants. 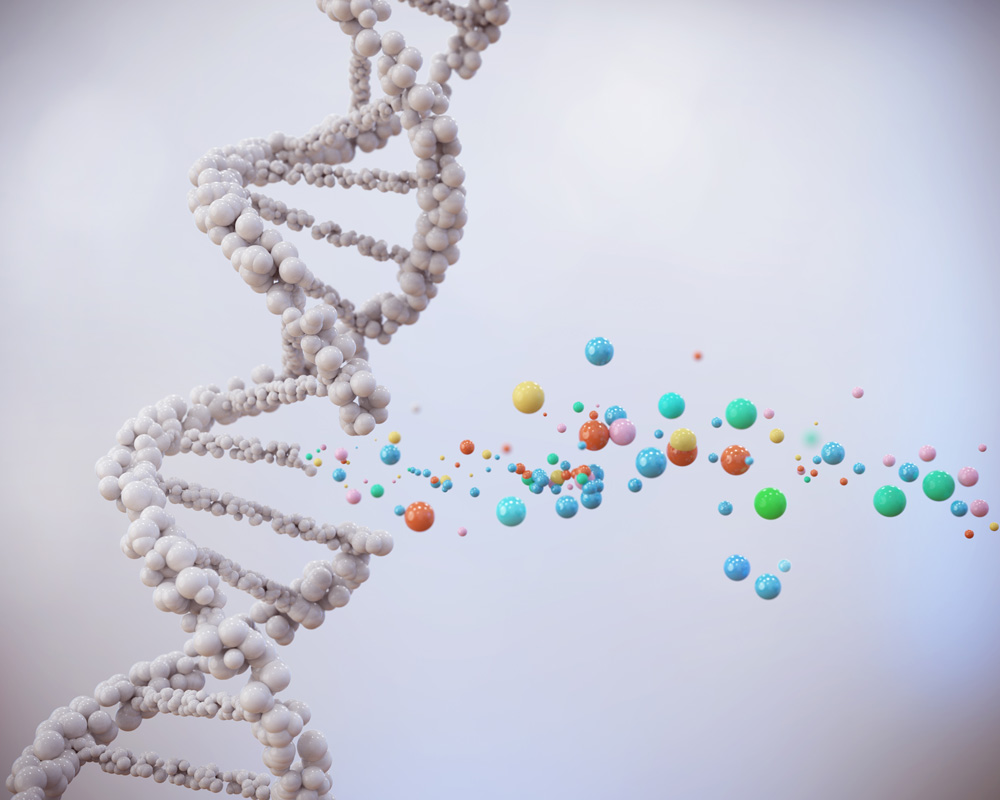 While the symptoms of a genetic disorder are usually strongest when two copies of the gene variant are inherited (recessive), symptoms of CSID may also be present in those who have inherited only one copy of a gene variant that alters the function of the sucrase-isomaltase enzyme.

Researchers have not yet studied all the gene variants that cause CSID. For this reason, there may be individuals who have had CSID from birth or early childhood who do not have one of the gene variants currently known to be associated with CSID.

The Estimated Prevalence of CSID in Various Populations

In past clinical studies, the prevalence of a CSID diagnosis, based on results from the disaccharide assay of intestinal tissue samples, was found to be relatively high in certain demographic groups:11

The prevalence of CSID in other North American and European populations is estimated to be lower than in these groups, approximately 1 in 500 to 1 in 2,000 among non-Hispanic whites. This translates to a prevalence of approximately 0.05% to 0.2%. The prevalence is thought to be even lower in African-Americans and whites of Hispanic descent.12

It is possible that a significant proportion of children and adults affected with CISD are not being tested for CSID, and therefore are not being properly diagnosed or adequately treated. Because the gastrointestinal (GI) symptoms associated with CSID are similar to many other GI disorders, such as irritable bowel syndrome (IBS) or toddler’s diarrhea, some researchers believe that many of those who are diagnosed with IBS may actually have undiagnosed CSID. Further studies are underway to determine the prevalence of CSID in individuals who have been diagnosed with IBS or toddler’s diarrhea.

Learn How You Can Get Sucraid® from Our Specialty Pharmacy